Get The Promotional Value You Want With Trade Show Displays 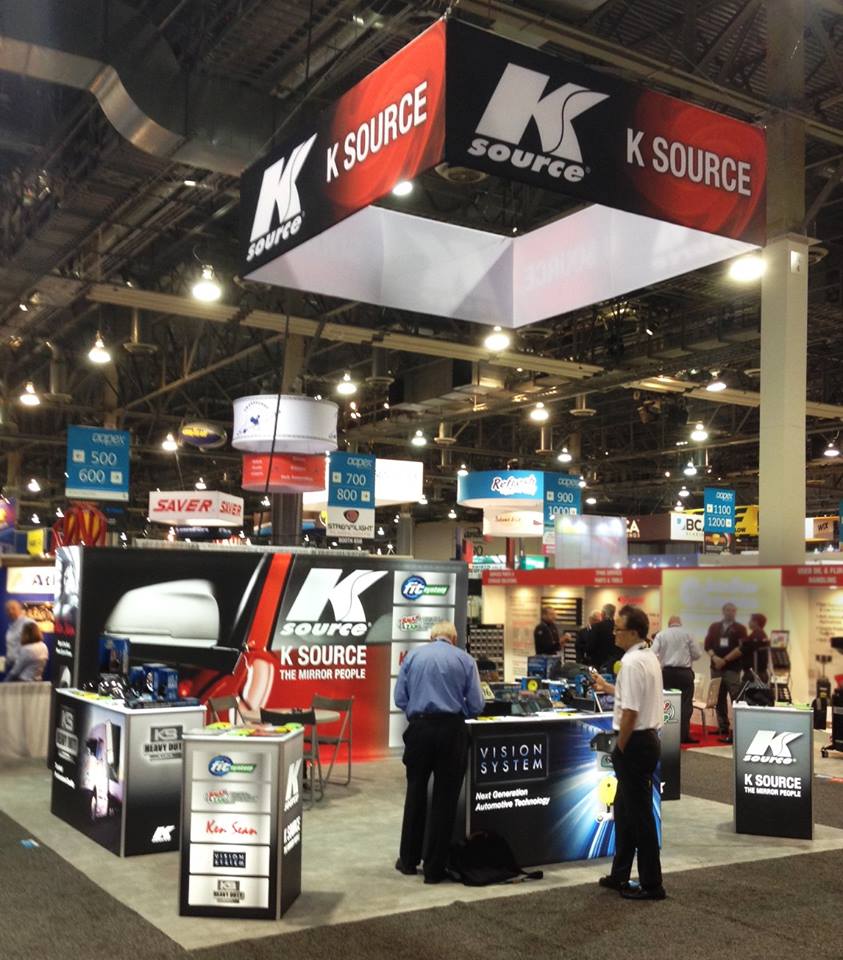 For the first time in her life Carol Jennings felt the need to occupy herself with work. She was fortunate in her birth and upbringing and a recent death in her family left her with a considerable sum of money. She was wanted to do something with her life. Her youth and vitality called for action and engagement in the world. Carol’s education consisted mostly of her training and grooming as a hostess of fine and elegant parties. She was raised to be a debutante, became one, and really never abandoned that way of thinking and behaving.

One day she had what seemed at the time to be a crazy notion of giving deportment lessons to young women. Her friends and family encouraged her to pursue it and so she did. Knowing nothing of online marketing or commerce she turned to a friend to help her with promotion.

The Right Trade Show Display Will Get You The Right Start

The friend happened to be an experienced entrepreneur who regularly participated in trade shows. He made arrangements for her to have a space in an upcoming trade show near where they lived. He also put her in touch with a trade show display company.

It was Carol’s first contact with the business world, and the people with whom she spoke were friendly, courteous, and helpful. They met with Carol and laid out a range of options for the design of her display. They also offered her advice on the sorts of activities she could arrange to be more engaging with the audience.

Trade Shows Can Prove The Value Of Your Business Idea

Carol did not know what to expect the day of the actual trade fair. The trade show display company organized and arranged everything for her booth, and she was generally pleased with the way it all looked.

She mildly suspected that deportment lessons were not something that modern women would be interested in, but she pressed on with it. To her surprise her booth drew a sizeable crowd of mothers who showed interest in enrolling daughters of various ages in her class.

The main draw seemed to be the open and accessible way that Carol pitched her lessons. Both the content of the display signs and her own bearing gave people a sense that everyone was welcome.

Why Trade Shows Should Be Your First Marketing Platform

Carol learned a great deal from her trade show experience. She received on-the-spot feedback from the parents and children who spoke to her and took part in the many exercises and activities she offered. She used this feedback to hone her message and the subsequent marketing campaigns that she launched.

This is one of the reasons why companies, especially new companies, should use the trade show as the first platform for their marketing efforts. Direct access to the buying public will allow them to see first-hand how people react to their product. It will also provide the kind of feedback that will allow them to craft a better promotional message.